It mobilises thirty-two employees and over one hundred volunteers, with an annual budget of around 14 million euros.

Ufficio Pio works mainly in the metropolitan area of Turin developing programs to prevent and tackle poverty and to promote social inclusion of individuals and families in difficulties.

Over the last decade, it has implemented experimental projects to deal with various kinds of economic and social inequalities in innovative ways. Since the early 2000s, specific project targeting homeless people has been implemented. Currently, the project supports people who recently became homeless through an approach based on rapid rehousing and capabilities’ promotion. 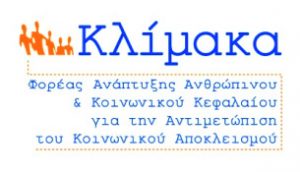 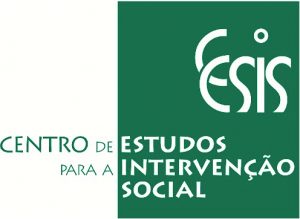 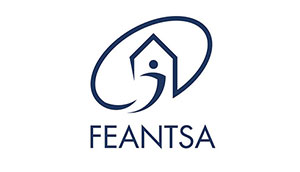 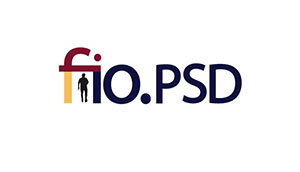 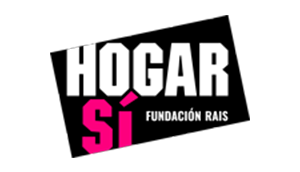